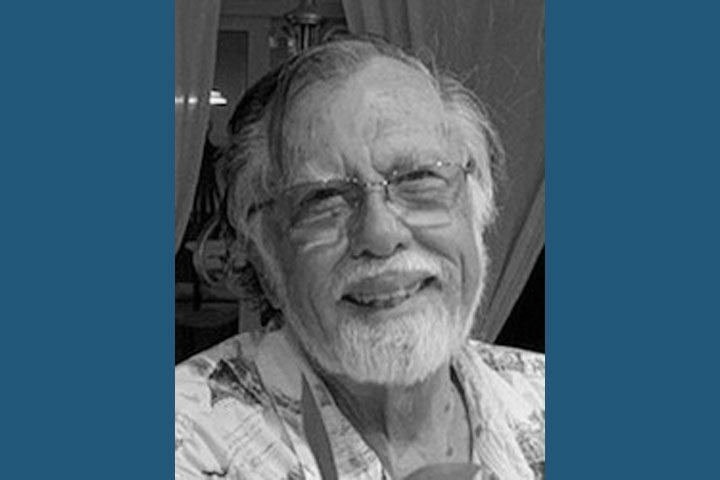 About noon today, the phone crackled, and as I looked down at the frustrating screen, I was pleased to see it was from an old friend. Sadly, the first words as I answered up were, “Tom, it’s about Jim.”

You all know what comes next after a phrase like that.  It was his lovely wife, Joi, sadly calling to tell me that her beloved husband, friend, and partner, had passed away.  That big smile, that positive attitude, that American through and through was no more, victim to the big “C,” but according to Joi, only briefly devastated as the cancer was found, then did its terrible deed in less than a month.

James Denman, the ‘xrangr@aol.com for so many years, the young man who first came to Wrightwood, a couple of years before my time in 1961, working for the Forest Service, meeting a cute teenager in the then small village of Wrightwood and as they married, accepted the obligation to serve his nation in the US Army.  It was then that I “met” Jim, and his wife Sheri, when his mother-in-law, Irma Waag, responded to a service that we provided in our newspaper, sending a free subscription to those villagers who were in the military.

1961, that’s when I got to know Jim Denman, as I addressed (those first few months writing out the addresses by hand on the fledgling weekly newspaper before dropping them at the post office) his and Sheri’s Mountaineer.  Pleasantly, I remember receiving a note or two from Jim, commenting about something going on in the Village or the forest surrounding Wrightwood.

Jim came home to a life, like so many of us back in the ‘60s, working one or two jobs, coming up with a path that would provide an income, become a community member, contribute to the America that was so good to him.  He was a volunteer “call” fireman in Wrightwood, and as the area was starting to grow, he got into the real estate business.  As Joi reminded me in our phone call today (Saturday, August 28, 2021), Jim would often recall the “white stripe meetings” you all had years ago.

Jim was working out of the Holiday Realty office on the east side of Park Drive (Wrightwood’s extra-wide two short block-long main street).  Grant Cornelius’s office was on the west side of Park; my office was “up the street.”  It was the custom, I can’t remember how it got started, but as it was pretty quiet as relates to traffic during the middle of the week if one or another would see someone walking down the street, or up the street, there was always a reason to amble out and have a conversation about community, politics, weather, you name it.

Conservations would go on there on the white stripe in the middle of Park, with an occasional car going up and down around us. It just seemed like the natural thing to do, and it went on for years and years.

Eventually, Jim went to work with Jim Mitchell and Tom Boyles and their JAT Investments, running their Baldy Mesa Real Estate Office as the high desert area of the Tri-Community was taking off.  As I made my weekly trips to Victorville to handle the advertising back then (before my newspaper had grown to the point of having “staff”), I would stop to visit with Jim out on the Palmdale Road, near Hwy 395, pretty wide open then.

Circumstances had Jim moving to Victorville in the late 1970s, about the time he was appointed to fill an open position on the Victor Valley Community College Board.  It was a pretty good time for our Tri-Community as our lightly populated area had a board member on the sprawling high school board and one on the equally large college board.

Jim went from real estate to banking and, before he left the Victorville area in the 1980s, was an officer of Pomona Savings and Loan.   As they were opening an office in Palm Springs, Jim was offered the manager’s job there, and a new career and life with his wonderful partner and wife, Joi, came about with the move.

Jim wanted the independence of ownership and by 1990 had owned a check cashing service in the Palm Springs area, operating it until he and Joi retired 11 years ago to hitch up their rig and travel the United States. I would visit Jim at his “private bank,” picking up a couple of lunch specials at a Chinese café down the street from his storefront.  I marveled at the customers who would come into cash checks, send money, or just chat with their local banker.  It was America at its finest.

A year ago, the Denmans wrote a note that they had finally settled on a place to establish roots.  Sierra Vista, in Southern Arizona, would be their new retirement home.  We talked a couple of times on the phone, shared emails back and forth, and from what Joi indicated in our phone conversation today, they were settling in, developing friendships, like I know they so easily did.

So many of Jim’s friends are no longer here, but to those who are and to those who read this word picture of a fine Wrightwood’s son, 84 years young. I hope this memory lives on. 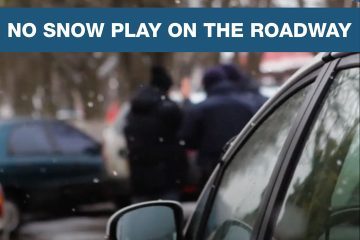 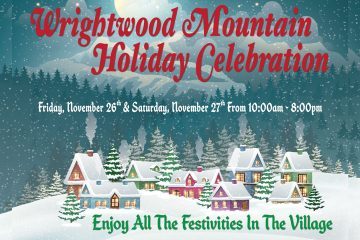 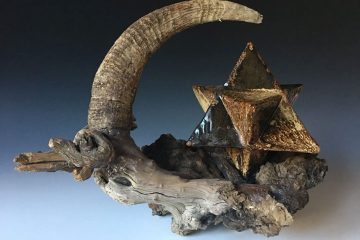 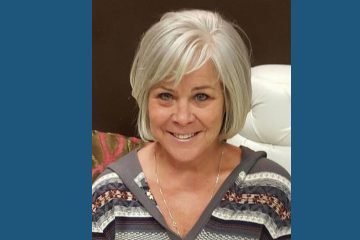