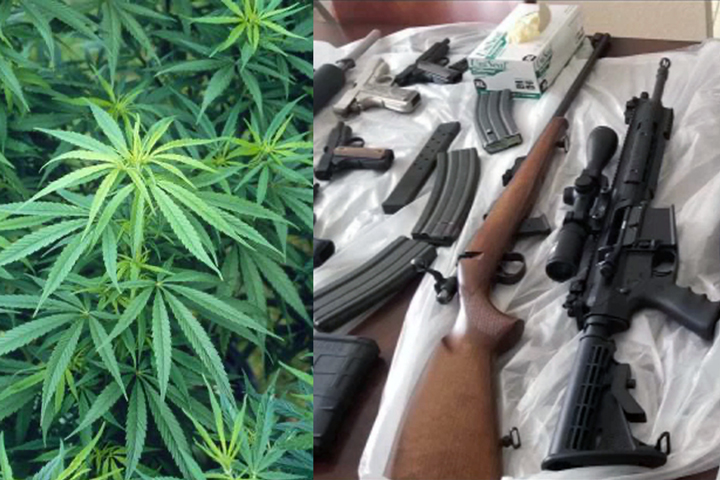 Illegal Marijuana Grows bring with them a host of other issues that cause problems within local communities.

It was late in the afternoon when Harry walked out of his house into his yard to feed and water his animals.  Soon after beginning this daily ritual, he heard what sounded like bullets impacting the earth within a few feet of where he was standing, followed instantaneously by the unmistakable pop-pop-pop of automatic rifle fire.  Simultaneously, he heard more gunfire coming from behind.  After a few seconds of shock and processing what was happening, Harry realized he and his animals were being shot at from two different directions.  He quickly led his animals to the barn in an effort to give them some kind of cover and then ran into his house, all while shots were ringing out.  He grabbed his rifle and headed back out to the barn, where he hunkered down and called 911.  Shots could still be heard while he was talking to the 911 operator, who could also hear the shots ringing out.

In the barn and clenching his rifle ready to protect his life and that of his stock, the shooting stopped.  It had been about 15 minutes in total since this nightmare started.  Now, in silence, time slowed to a crawl as Harry waited for the Sheriff’s deputies to arrive.  Harry began thinking about what might happen next–are his attackers reloading, had they left, or worse, were they heading down to the barn to finish the job?  He was on high alert, listening for any sign of movement from outside the barn, mentally preparing for what he might have to do, what might happen to him, trying to figure out how he was going to get out of this alive.

It was an agonizingly long period of time, a little over an hour before the Sheriff’s helicopter arrived and about thirty minutes more for deputies to arrive.  They were cautious and driving in as a group in a coordinated effort to minimize the risk of injury should a shootout ensue.  Hearing the deputies arriving, Harry made his way out of the barn into the darkness of night and stood with his hands held high under the light from the barn’s security light as the deputies pulled up; he certainly didn’t want them thinking he was one of the shooters.

This is a true account of his encounter with, who Harry believes are gunmen from nearby illegal outdoor marijuana grows.  Harry lives in the Tri-Community.  He is our neighbor.

Communities such as Phelan, Pinon Hills, Llano, El Mirage, and Oak Hills are experiencing many collateral issues resulting from the drastic increase of illegal marijuana cultivations running rampant in San Bernardino and Los Angeles Counties.  While water and electrical theft, environmental problems such as improper and unlawful trash dumping, human waste disposal, use of fertilizers and illegal pesticides, and the destruction of protected habitats and ecosystems are important, public safety rises to the top as an issue of concern with most area residents.

Public safety has long been a hot topic, especially in the Tri-Community.  And with the invasion of illegal marijuana “grows” comes stories of intimidation, harassment, and violence.  Stories like Harry’s sound like something out of a Hollywood western, but it’s not. It’s happening here.  Right now.  In the community where we live.

Sally, with her teenaged child, pulled into a local gas station to pump some gas.  Two vehicles were sitting across the pump from Sally, one was a water truck, and the other had several individuals filling multiple containers full of fuel.  A sight not uncommon to anybody who’s visited a gas station in the Tri-Community.

As Sally was standing next to her vehicle waiting for her tank to fill, she pulled out her phone to check her notifications.  Out of the corner of her eye, she noticed one of the individuals from across the way pull out their phone and start texting.  Immediately after he finished, a man who appeared to be “in charge” standing next to the water truck pulled out his phone as if to read a text.

The man then walked towards Sally’s vehicle, stood directly in front of it, and began staring at Sally.  He then shifted his stare to her child sitting in the car and then back to Sally.  She silently finished filling her tank and got into her vehicle.  The man was still standing in front of her vehicle and still staring at both of them.  Her child was visibly distraught as the man remained in place as Sally started the vehicle.  She could not back out because there was someone behind her pumping gas.  She inched forward, and the man didn’t move. She inched further, and the man finally stepped out of the way.

Sally and her child were intimidated and harassed by individuals who were most likely illegal marijuana growers.  Sally lives in the Tri-Community.  She is our neighbor.

Safety is paramount to a healthy, thriving community.  People need to feel safe and protected where they live.  And for many in the Tri-Community, this is no longer the case.  The residents of the Tri-Community have to speak up and demand that our elected officials take immediate action above and beyond what has already been taken.  To do something before another of our neighbors is traumatized, moves away, or, worse, killed because of this invasion of illegal marijuana grows.

In the weeks following Harry’s ordeal, Sheriff’s Deputies served search warrants on several of the marijuana grows near Harry’s house and removed all of the plants.  However, the eradication was short-lived; soon after growers moved back in and continued their grow operation.  Harry continued to live in fear.  He contemplated moving out of the area but decided that if he did, then they win.  He loves the community that he lives in, the land, the views, the wildlife, the landscape, and the people.  This is his community, and we are his neighbors, and he wasn’t going to leave.

This didn’t change the fact that he had been shot at, and his assailants could return at any time.  Harry was constantly looking over his shoulder.  He changed his sleeping patterns and, for a while, wasn’t sleeping in his house out of fear that they would return in the middle of the night.  He would leave and return to his home in different directions by taking different routes and even varied the times he would leave or return.

They wanted to send a message, and in doing so, they changed a man’s life forever.

These growers were trying to intimidate Harry for reasons only they know.  Perhaps it was to keep him from doing all of the outdoor recreational activities he liked to do around his property.  Maybe they wanted him to move so they could tap his water wells. Perhaps it was perceived retaliation for some grows that were taken down in the area just days prior.  Whatever the case might have been, they wanted to send a message, and in doing so, they changed a man’s life forever.  Harry is our neighbor.

What happened to Harry is not an isolated incident.  Harry’s neighbors have been shot at while out riding their horses; they were riding too close to a grow.  The growers had also tapped into their well, stealing water for their outdoor grows, and those same neighbors could not get to their house because growers had placed a barricade in the road leading up to their property–their home, leaving them afraid to return.

This is happening to our neighbors, the folks you see at the grocery store, sit across from at the diner, whose kids come over to play in your yard, who moved to this area because they wanted to feel safe.

Additionally, call the Sheriff’s Gangs/Narcotics Division at 1-909-387-8400 or email NARC-MET@sbcsd.org and let the San Bernardino County Board of Supervisors know by emailing the San Bernardino County Clerk of the Board at COB@sbcounty.gov.  Residents can also speak to the supervisors during their board meetings.  This can be done in person or virtually at one of the county’s several government centers. Visit sbcounty.gov/main/pages/BOS for more information.

The Phelan Pinon Hills Community Services Department is hosting a Town Hall on the topic of “Community Safety.” Representatives from the County, State, and Federal Government will be attending.  The Town Hall will take place on Saturday, July 10, 2021, at 9:30am in Phelan Community Park, located at 4176 Warbler Road in Phelan.  Visit www.pphcsd.org for more information. Residents are encouraged to email questions for their representatives to townhall@pphcsd.org 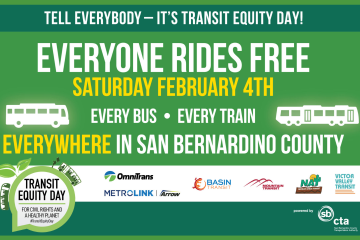