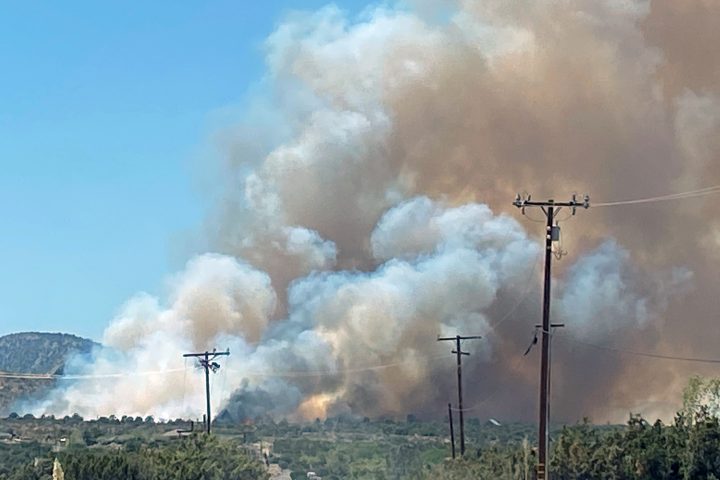 About 35-45 minutes after the start of the Pine Fire it had grown to 40 acres.

UPDATE – May 12, 2021 @ 9:15 pm – EVACUATION ORDERS & WARNINGS LIFTED Per Cal Fire & LACO Fire, except for a small number of homes west of Jubilee Road. Highway 138 between Oasis Rd. and 263rd St remains closed except for residents.

The Pine Fire is currently burning in foothills near Pinon Hills and Llano. As of 6:30 pm, LA County Fire reports that 180 acres have burned with 10% containment, and the forward progress of the fire has been stopped. Fire crews and aircraft remain on the fire though most likely will be called off as the sun sets in the western sky.

At about 1:30 pm on May 12, 2021, the Pine Fire started in the Pinon Hills/Llano area. Officially reported as starting near Hwy 138 and 248th St in Pinon Hills, another fire start location was Jubilee Rd. and 263rd St E. The fire immediately grew to 15 acres, with structures threatened. Winds continued to blow east southeast as the fire raced along the desert floor towards densely populated areas of Pinon Hills. Aircraft and additional resources were requested to help fight, and soon aircraft were laying Phos-Chek, and choppers were dumping water.

By 3:00 pm, the fire had grown to 140 acres with the potential for 300 acres. Incident Command ordered additional aircraft. A command post was established at Station 13, located on Mountain Road in Pinon Hills, a vacant station mostly used for training. Winds were 10-15 miles per hour out of the south, with reports of a trailer burned and several homes threatened. ABC7 new reports that one house is fully involved.

Around 4:00 pm, mandatory evacuations are ordered south of Hwy 138 to Pine View Rd. and Buchanan Road east to Smoke Tree Rd. Three structures have no been burned.

This article will be updated as new information come in. 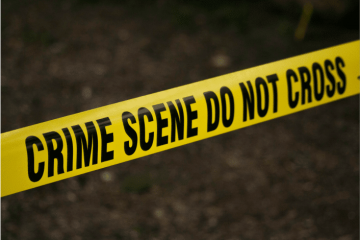 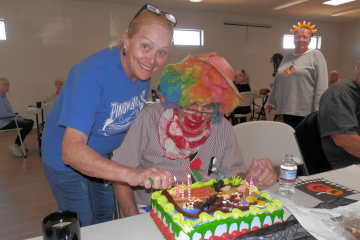 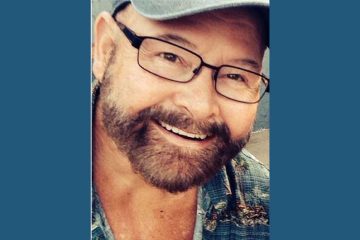 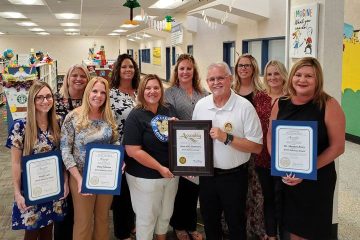