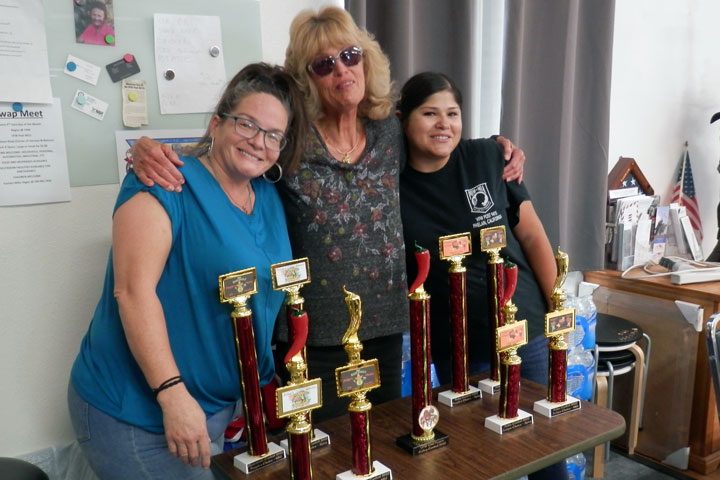 Scoville Heat Units were not an issue at the Veterans of Foreign Wars in Phelan on Saturday the 23rd of July 2022. The recognized heat measuring scale for chili peppers did not apply to the hungry veterans of V.F.W. Post #9415 and their guests as they checked each other’s ability to withstand excessive chili pepper pain to the pallet. Without fear, eager contestants sampled many varieties of homemade guacamole and salsa entered by nine different chefs from the Tri-Community. Friendships were assessed with fierce competition, and old rivalries were reborn.

With the raffle underway, the judges were busy in the now “off limits” rear kitchen secretly preparing the salsa and guacamole tasting trays. Chili pepper contest Judge Brandi Sharp explained to the eager contestants waiting in the Post’s main room, “The original containers will be set aside, and the dips will be presented in unmarked trays with identifying numbers on them.” She then pronounced there would be two types of judging: Judge’s choice and fan favorite. “The plan was to get something going with one of these every year. People need something good to do, and they spread awareness to the Tri-community about the importance of an organization such as the Veterans of Foreign Wars and its activities.” Brandi stated.

In the front kitchen, happy volunteer Linda Hurley was mixing up some cheesy dip of her own. “It’s fun!” she said. “I make this every Friday night for our steak dinner, and everyone loves it.” Taking second place three years ago in the last chili tasting event, Linda expressed, “I was even missing an ingredient!”

In the main room, a strange silent munching sound was occasionally interrupted by an expletive, such as “Whoa!” and “Whooh!” The Salsa and Guacamole Competition was gathering steam. Adelia Paris, her brother Dalton, and their mother Kim Paris anxiously waited for the fun to begin. Kim said about her daughter’s entry, “It was made with lots of love.” Adelia named her salsa “Sweet as Paris.”

“This is my maiden voyage!” proclaimed Sharon Bernard of Phelan about her first salsa contest. “I am here because I want to support our veterans!” Rick from Ontario mentioned something about his eyes burning from the spicey dip. As the tasting progressed, the popular choices became clear.

Number two! Number six! Number nine! could be heard ringing throughout the room. Soon the winners’ names would be produced by the Judges, and a fan favorite would be announced. The winners were as follows; in the Judge’s competition, Peggy Holleman captured the spicy and mild ‘guac’ with Jon Walters taking the spicy salsa category. Gayle Gaston won the mild salsa prize. In the fan-favorite category, Lina Hurley captured the spicy guacamole, Jon Walters the spicy salsa, Gayle Gaston the mild salsa, and Peggy Holleman the mild guacamole prize.

Moving to the back patio, a small crowd gathered to witness this fiery food frenzy. With reckless abandon, Calib Cohen from Cadet Corp quickly disposed of his first Anaheim pepper and proceeded to finish his plate of dissimilar shaped and colored chilies. At the corner table was Julee Walters, busy with her mouth-scorching assignment. Half a dozen other competitors downed their peppers with determination as they watched Calib Cohen take second place, Anna Perez third place, and Julee Walters bring home the 2022 Chili Pepper Eating Contest Trophy. 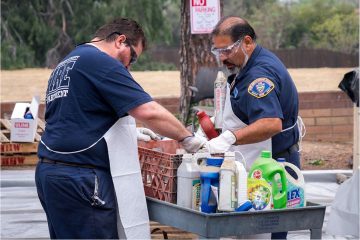 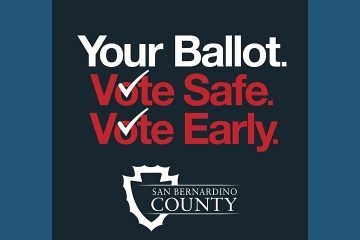 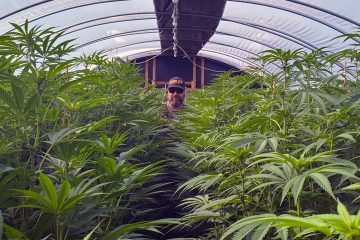 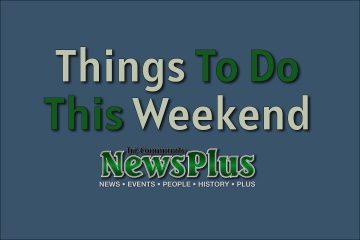 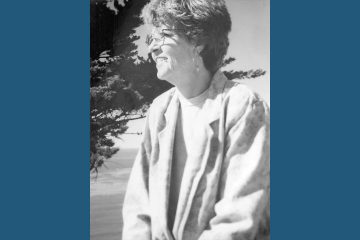 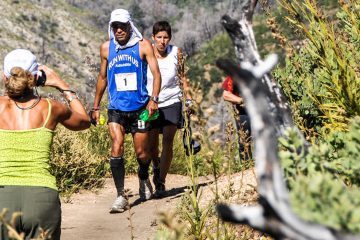 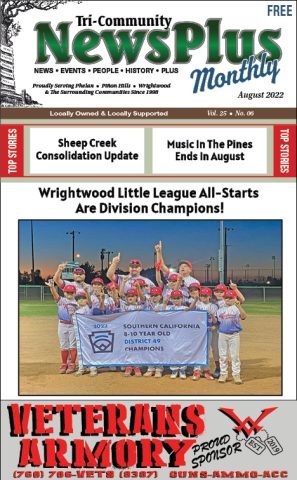