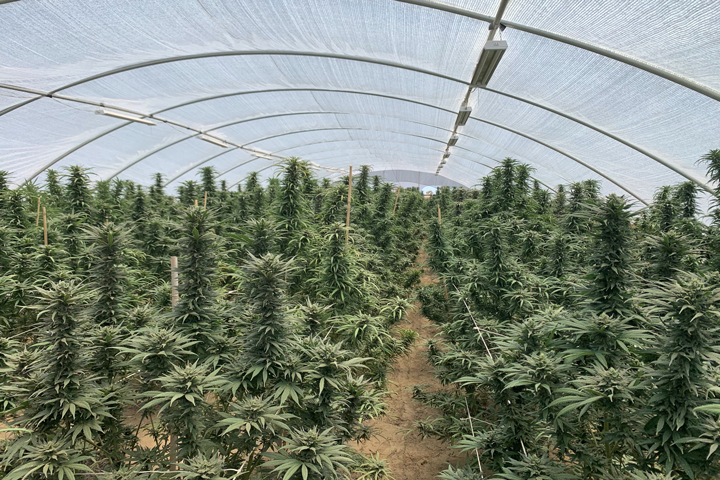 Operation Hammer Strike is the first operation that included all five teams. In just the first week of the operation, thirteen locations were served warrants in locations throughout unincorporated desert communities across the county. Between August 30, 2021, and September 2, 2021, Marijuana Enforcement Teams and San Bernardino County Sheriff’s deputies served 13 search warrants in and around the communities of Hesperia, Pinon Hills, Phelan, and Landers. Marijuana Enforcement had received multiple complaints about large outdoor marijuana cultivations in these areas.

Investigators seized 10,105 marijuana plants, 1,334.8 pounds of processed marijuana, three guns, and over $30,000.00 in cash. Investigators mitigated one electrical bypass and eradicated 39 greenhouses. This series of warrants are the first the Sheriff’s Department has released information on since around July 10, 2021, though the Marijuana Enforcement Teams have been serving warrants as reported to NewsPlus by eyewitnesses.

The name Operation “Hammer Strike” most likely comes from a comment San Bernardino County Sheriff Shannon Dicus used at a recent town hall meeting describing how he will continue the path taken by recently retired Sheriff John McMahon. “I want to assure you that the path the [former] Sheriff has taken, that same path will be continued. Know that we’re keeping the course, and I’ve had absolutely the best mentor I could possibly have. I know when to throw grace at a problem, but I also know when to throw a 10-pound hammer, and I’m not afraid to use it.”

The Sheriff’s Gangs/Narcotics Division will continue to enforce California’s cannabis laws and San Bernardino County’s cannabis cultivation and distribution ordinance. Persons found guilty of violating the State law and county ordinance are subject to fines, prosecution, and seizure of property.

Report any suspicious water activitiy to the Phelan Pinon Hills Community Services District at 760-868-1212 or Visit www.pphcsd.org for more information. 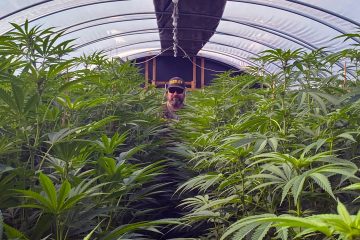 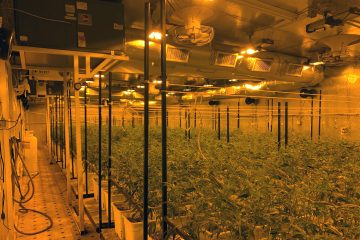 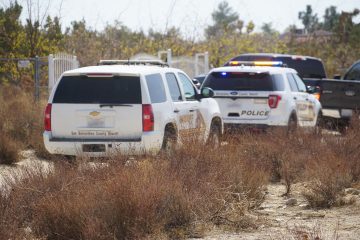 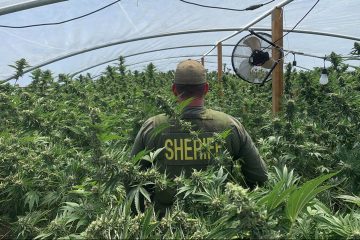