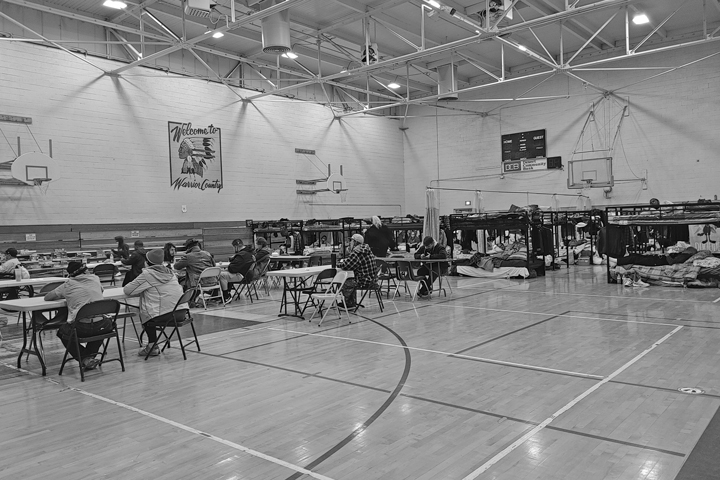 CHALLENGES PERSIST WITH THE HOMELESS AND COVID: The Victorville Warming Shelter has moved into a gymnasium located at the old George Air Force Base. Many homeless are families that have an income, just not enough to afford to buy a house or rent.

At the end of George Blvd in the abandoned George Air Force Base located in Victorville, a gymnasium is located at the end of the road where the street abruptly turns around.  This gym is where the Victor Valley Warming Shelter is located this year.  The warming shelter is a 24-hour facility that houses the homeless and requires guests to isolate themselves voluntarily.  Inside of this building, lives are also being turned around.

Between nine and eleven in the morning on Tuesdays and Fridays, shelter Manager Monica Feasel processes new intakes who need a ride to the shelter.  Those who can find transportation are accepted as late as 3pm on those days.  New guests agree to sleep in a quarantine room for three days to be monitored for coronavirus symptoms.  After that, they can join the rest of the guests in the gymnasium. Nine new guests are processed by the end of the day, bringing the total to 64.

The shelter currently houses people both old and young, and with broad-ranging reasons, they came to be homeless. According to Feasel, “about 60 to 70 percent of our guests are mental health issues.  And then I have about probably a good 20 percent here that have a source of income that cannot maintain a place by themselves because they can’t afford it.  Cost of living is too expensive.”

Jason (32) and Reyna (29) Pollard are among the guests at the shelter, along with their six kids. The children’s ages range from one to nine. They arrived at the shelter in mid-December after the owner of the house they rented sold the home. “Because I have an eviction, I didn’t really prepare to be told ‘no’ because we have the income,” explains Reyna about trying to find a place to live after leaving the house. Her family receives monthly funds from Social Security Income and welfare. But because of a prior eviction, she and her husband had to resort to taking their family to live in a motel until they heard about the warming shelter.

For Jason, finding a place that can take in his entire family “is a blessing.” They were even given a corner in the gym with a TV and DVD player to entertain the kids and stay close together.  He hopes that before the shelter closes in late March, his family can find a place to call home. With the assistance provided at the shelter, he believes that goal is achievable. I n the meantime, the shelter serves as a warm place where his family is safe and fed. It also allows time for them to save up some money for the future.

Donations cover meals for the guests at the warming shelter.  Breakfast usually consists of either oatmeal or cereal.  Lunch and dinner are hot meals cooked and delivered by community members or organizations that help those in need. This is necessary because the gymnasium does not have a kitchen where real cooking can take place.

Kathy (61) is another guest at the warming shelter.  She decided not to give her last name. She is a lifelong High Desert resident and former licensed vocational nurse for 28 years. Before becoming homeless, she rented a room at someone’s home. This changed late last year when the landlord decided to sell the house due to financial hardship.  Because of the virus, she could not find another room for rent even though she has a fixed monthly income.  By December, she was sleeping at rest stops in her car, which caused her to get the flu from sleeping in the cold.  “The virus, it made everybody scared.  And when I call for interviews for rooms for rent, the people would be like; we’re not doing that no more right now.”  Directly pointing to the virus as their reason for the change.  After hearing about the warming shelter on the radio, she called the number provided and spoke to the shelter manager.  “I have a lot of medical issues.  I have breast cancer, and I’m going through the last treatment, hormone treatments at Loma Linda Cancer Center for Women.” She explained this to the manager and was assured she could be accommodated.  For Kathy, this was a great relief.  Now, Kathy is working with a social worker to find a place to live she can afford.  She also looks forward to turning 62 because then she will receive an increase in her monthly income.

“Even people like me that worked all our lives can get in a place like this,” says Kathy.  She’s just grateful a place like the Victor Valley Warming Shelter exists because it’s given her the time and opportunity to turn her life around.  “It’s important to have a shelter like this and a manager that helps with the community resources.  The community resources are needed.”

Items the shelter is in need of are; bottled water, luggage, pillows, vitamins, tums, fruits and vegetables, and socks and underwear.  These items can be dropped off at 18241 George Blvd. Victorville, 92394. The shelter manager can be reached at 760-885-4043. 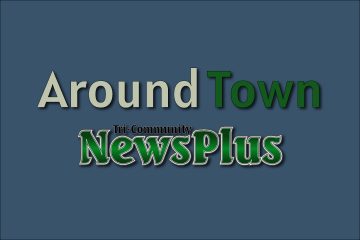 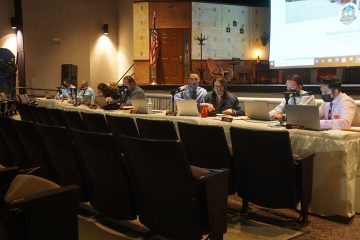 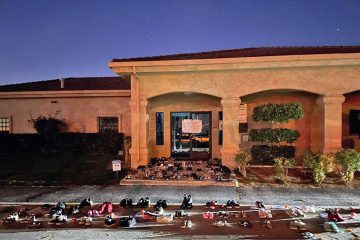 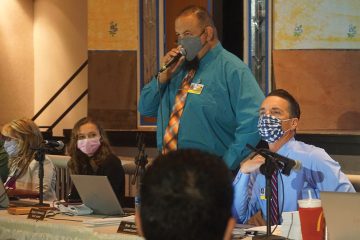