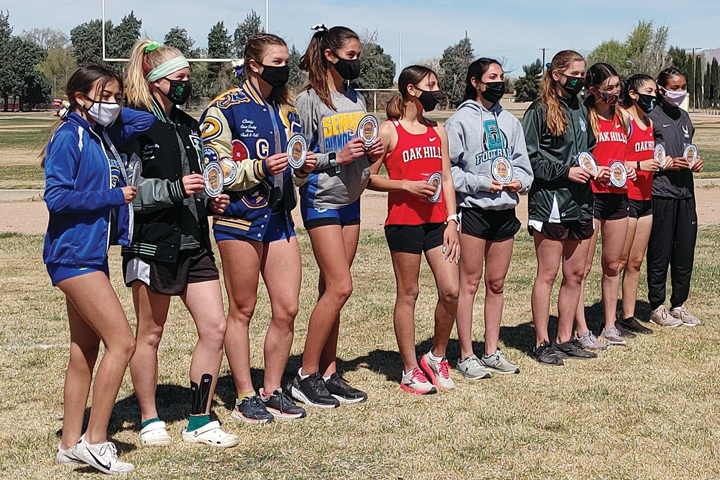 The 2020/2021 high school Cross Country season has come and gone. For the Serrano Girls squad, the season was another successful one as they remained undefeated and attained their goal of winning the Mojave River League title.  This is the tenth year in a row that the girl’s team has accomplished this.

Coming into their home match-up against Oak Hills on March 12, Serrano’s boys’ and girls’ teams stood at 2-0.  The girl’s team was led by junior Tiani Goeson, and the boys by junior Anthony Hernendez.  Preparing for this season was difficult, expressed the Head Coach for Serrano, Ken Quinn. Last Summer, the team briefly began practicing but was forced to stop.  In the Fall, it happened again.  “This was our third start-up, and we weren’t sure if it was going to last, but it did. ”

The girls’ team defeated Oak Hills 21 to 38, with Serrano players making up the top three.  Goeson finished the three-mile race in first place with the time of 18:41, in the 41-degree weather.  In second was senior Carly Burns at 19:27, and in third was freshman Siena Burns at 20:17.  The boys’ team won their match 17 to 38 and had the top 3 spots.  Anthony Hernendez came in first at 16:26.  Senior Richard Vasquez followed him at 16:51; in third was junior Derrick Pritchard at 17:45.  Serrano’s victory over Oak Hills put both teams at 3-0 and in a position to meet their goal of winning the league title.

The following week Serrano traveled to Burroughs High School.  The girls won their match 22 to 39.  Goeson came in first with the time of 20:22.  In second was Burroughs Leah Tomlinson at 21:42, and in third was Serrano’s Siena Burns at 23:04.  This victory put the Serrano girls’ team at 4-0 ahead of the league finals at Victor Valley College the following week.  The boys’ team lost to Burroughs 13 to 39, with Burroughs own senior Bryce Hill leading the pack at 17:31.  Teammate Michael Hoyer followed him at 17:40, and in third was Serrano’s Anthony Hernendez at 17:58.

After the race, Goeson said she was proud of what her team was able to accomplish in this shortened season.  “It feels good.  We were not very sure because we lost a lot of seniors last year.  But we got a lot of new freshmen.  So that was good that we got new runners,” said the MRL cross country female athlete of the year.

“We don’t get CIF; we don’t get a state meet,” said Serrano’s Coach Quinn. “But for the girls, this is their tenth league title in a row. So, this entire last decade has belonged to the Lady D-backs. So, pretty proud of that.” 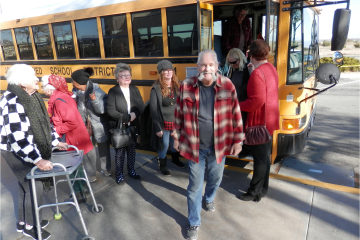 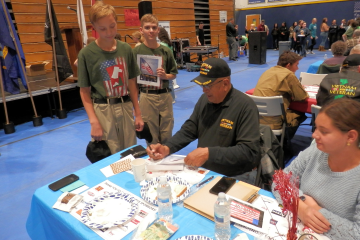 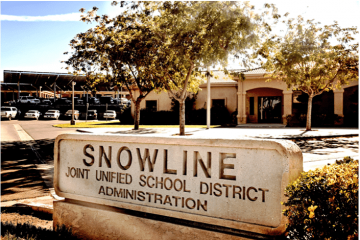 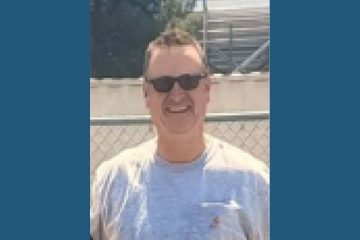