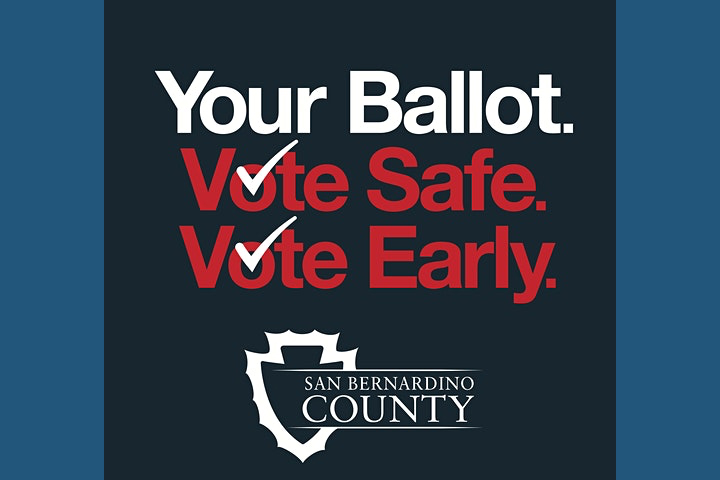 It is election time in the Tri-Community. There are several positions open for election this year. Three trustees in the Snowline School District are up for re-election for another four-year term. They are Marcus Hernandez from Area 4, Steve Coulombe from Area 3, and Christina Beringer from Area 1, should they choose to run.

The Phelan Pinon Hills Community Services District also has three board of directors positions up for election for a four-year term. Directors Deborah Philips & Kathy Hoffman are up for re-election, and one Director’s seat is open due to the passing of incumbent Charlie Johnson.

The Wrightwood Community Services District has three board seats open for a four-year term. Directors Leo Hordyk, Chuck Franklin, and Michelle Schneider are up for re-election should they choose to run.

San Bernardino County citizens interested in running for office in the Statewide General Election on November 8, 2022, have until Friday, August 12, to file candidacy documents.

There are over 200 local offices up for election in San Bernardino County, including school districts, special districts, and city offices.

Candidates are encouraged to schedule an online or in-person appointment on the Registrar of Voters website at SBCountyElections.com.

In addition, citizens may obtain the appropriate documents at the following special district offices during regular business hours:

Completed candidacy documents must be filed at the Registrar of Voters no later than 5 p.m. on Friday, August 12.

Interested citizens may confirm their registration and residency status within a district and division/area by using the Registrar of Voters’ My Elections Gateway online application at SBCountyElections.com.

Citizens interested in running for city offices up for election must pick up and file their candidate filing documents at the appropriate City Clerk’s office during regular business hours.

For more information on this election, including a complete list of districts with offices up for election, visit SBCountyElections.com or call (909) 387-8300. 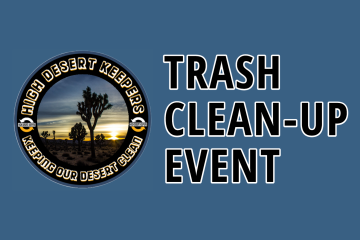 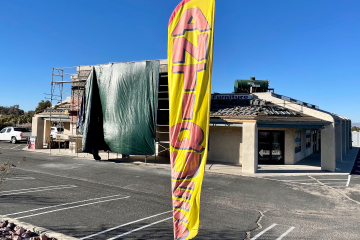 New Happenings on the Horizon for PaizLy’s Vintage & Antiques